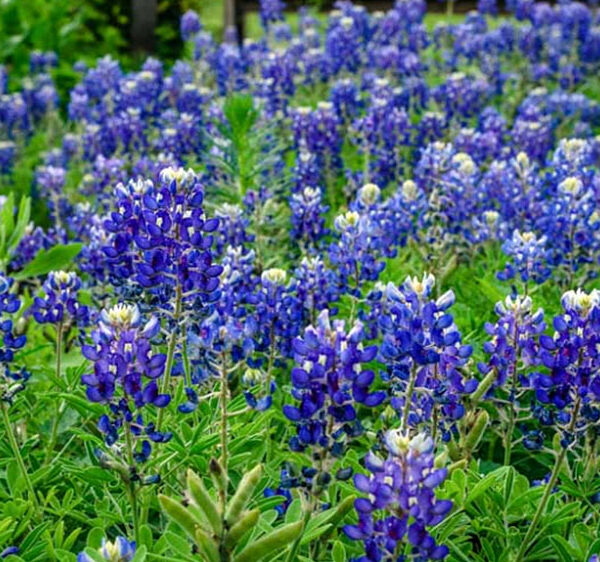 As historian Jack Maguire so aptly wrote, "It's not only the state flower but also a kind of floral trademark almost as well known to outsiders as cowboy boots and the Stetson hat." He goes on to affirm that "The bluebonnet is to Texas what the shamrock is to Ireland, the cherry blossom to Japan, the lily to France, the rose to England and the tulip to Holland."

The ballad of our singing governor, the late W. Lee O'Daniel, goes, "you may be on the plains or the mountains or down where the sea breezes blow, but bluebonnets are one of the prime factors that make the state the most beautiful land that we know.

As our state flower, bluebonnets have a most interesting history. Texas actually has five state flowers, more or less, and they are all bluebonnets. Here is how it happened.

In the spring of 1901, the Texas Legislature got down to the serious business of selecting a state floral emblem and the ensuing battle was hot and heavy. One legislator spoke emotionally in favor of the cotton boll since cotton was king in Texas in those days. Another, a young man from Uvalde, extolled the virtues of the cactus so eloquently, noting the hardy durability of the plant and the orchid-like beauty of its flowers, that he earned the nickname of "Cactus Jack" which stuck with him for the rest of his life. He was John Nance Garner and later became vice president of the United States.

But the National Society of Colonial Dames of America in Texas won the day. Their choice was Lupinus subcarnosus ("generally known as buffalo clover or bluebonnet," stated the resolution) and it was passed into law on March 7 without any recorded opposition.

And that's when the polite bluebonnet war was started. 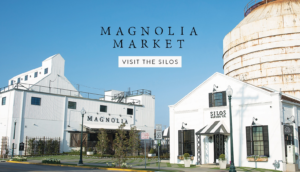 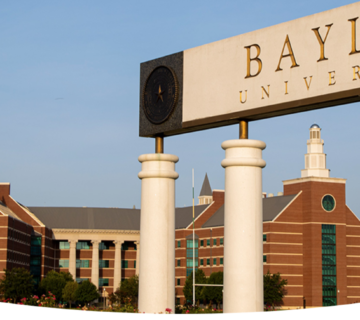